Shopping Cart
Your Cart is Empty
Quantity:
Subtotal
Taxes
Shipping
Total
There was an error with PayPalClick here to try again

Thank you for your business!You should be receiving an order confirmation from Paypal shortly.Exit Shopping Cart

Please click on the report number to view report

Please click on the report number to view report 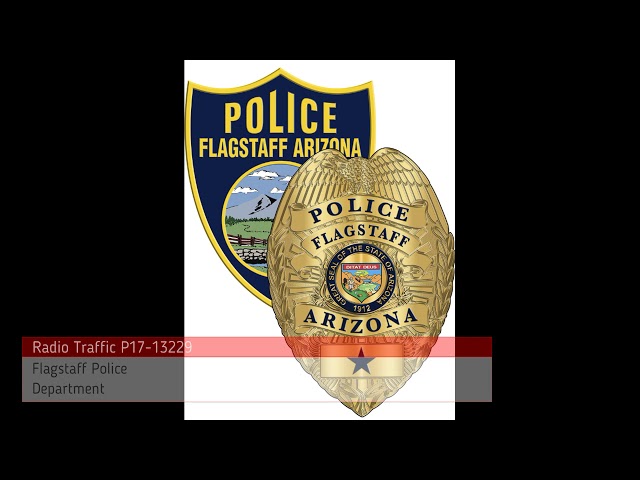 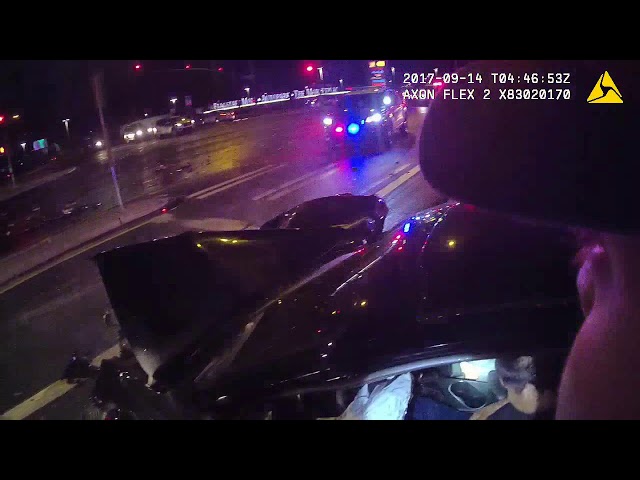 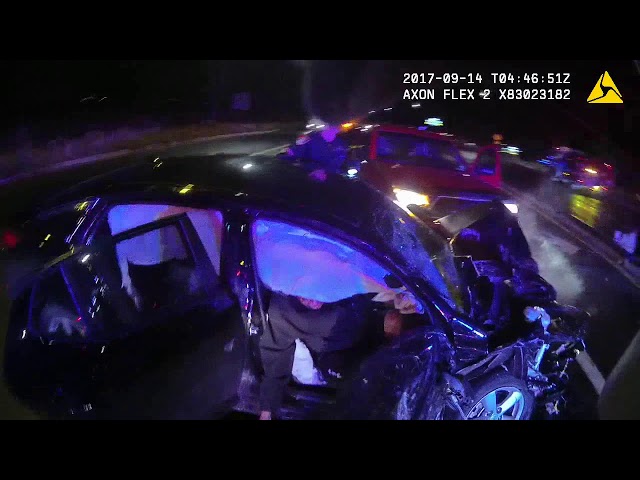 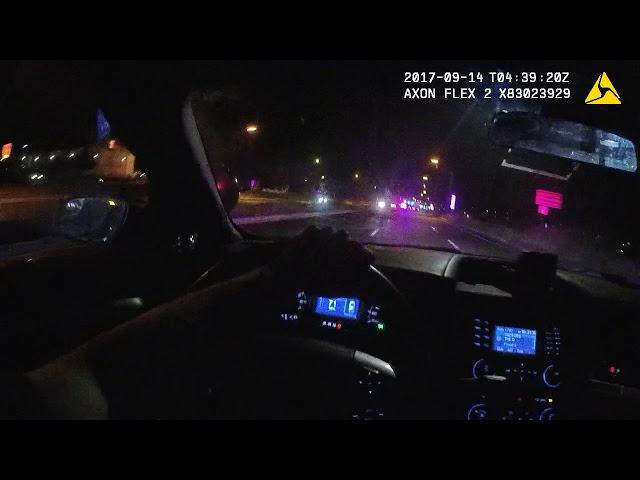 FLAGSTAFF, AZ (September 14, 2017): The Flagstaff Police Department is investigating a serious injury accident resulting from a suspected intoxicated driver evading police after a report of a drive by shooting.

On 9-13-17, at approximately 8:55 PM, officers with the Flagstaff Police Department responded to the 2200 block of North Izabel Avenue in reference to a report of a drive by shooting which did not result in any fatalities or injuries. Upon arrival officers located shell casings in the area confirming the report and witnesses described a black vehicle fleeing the area at a high rate of speed.

Another officer who was investigating an unrelated theft call located a black vehicle at Buffalo Park shortly after the report of the drive by shooting. As the officer approached the vehicle on foot to make contact and investigate his theft report, the driver put the vehicle in gear and fled the area at a high rate of speed. The Officer observed the driver and passenger of the black car with cans of beer in their hands. He obtained a license plate number, vehicle description and informed other officers of the suspected intoxicated driver who had left the area.

Shortly after he aired the description of the vehicle other officers saw the vehicle driving recklessly through the Sunnyside Neighborhood. Officers attempted to conduct a traffic stop, however the vehicle did not immediately stop. The vehicle eventually pulled over to the side of the road at the 3300 block of East Route 66 after initially failing to yield to police. As the officer exited his vehicle and commanded the driver to turn his vehicle off the driver fled the traffic stop at a high rate of speed. Officers initiated a pursuit that was terminated shortly thereafter when speeds became high. Officers turned off their lights and sirens and slowed down. Approximately 20 seconds after the pursuit ended, the vehicle was involved in an injury accident with two other vehicles occupied by citizens. Officers engaged their lights and sirens a second time and proceeded to the accident scene to treat injured parties and investigate. Six individuals including the driver were transported to the hospital for treatment.

During this investigation Mr. Tito Whiterock (30 years of age of Flagstaff, AZ) was identified as the driver and arrested for driving under the influence of alcohol and fleeing from a police officer. This case is actively being investigated and additional charges may result as the investigation continues. As information becomes available and can be released it will be posted to www.fpdtransparency.com. Please check that cite periodically for further information.

Click this text to start editing. This simple title and text block is great for welcome or explanatory text. When writing, try to keep things down to a few lines at a time. Break up your content into different blocks to keep your page interesting.

Click this text to start editing. This simple title and text block is great for welcome or explanatory text. When writing, try to keep things down to a few lines at a time. Break up your content into different blocks to keep your page interesting.